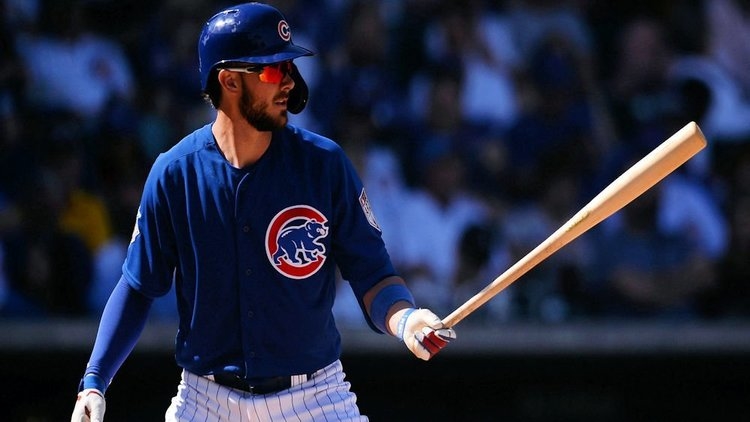 The Chicago Cubs offense has been struggling of late as they enter their final three games of the regular season.

One of the stars on the ballclub is third baseman Kris Bryant who has battled several injuries this season while hitting under the mendoza line.

Cubs manager David Ross spoke to the media Friday during pregame and said there were some encouraging injury news about Bryant.

"He hit in the cage today," Ross said. "He felt a little better. He took some groundballs out on the field. Moved around well according to the training staff. I had him in here and he said he felt good and was going to do some stuff on the field and check in with me a little later. Good news is that he hit in the cage pain-free. I don't know how hard he swung. If it was off the tee, or flips, or live-arm, I have no idea about that. But it was good he was able to do the things he’s done today so far."

Ross is not sure he will be available at some point during the final series of the season.

"I need Kris to be healthy before I can make any decision.”

For the season, Bryant is batting .195 with two homers and 5 RBIs.