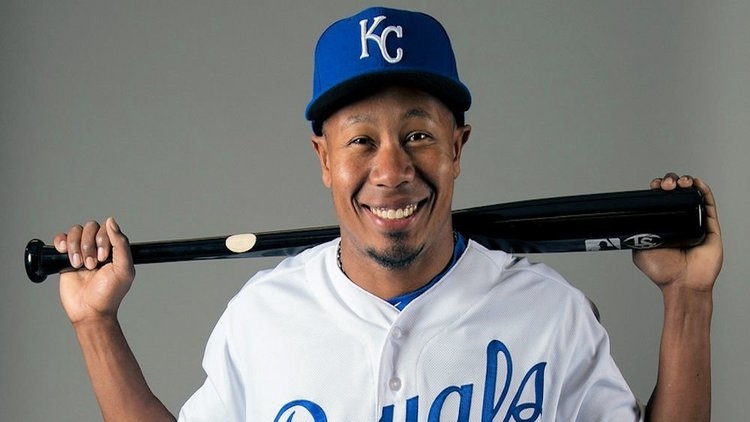 The Chicago Cubs have acquired outfielder Terrance Gore from the Kansas City Royals for cash considerations.

The speedy Gore will head to Triple-A Iowa for a possible promotion probably when rosters expand in September.

It's a minor league deal and it doesn't affect the current 40 man roster for the Cubs.

In 8 seasons of professional baseball, the 27-year old has stolen over 300 bases and only been caught 35 times. It makes sense with the Cubs struggling to score runs that they add Gore to the mix eventually to try to manufacture some runs for the ballclub down the stretch and possibly in the playoffs.

In the majors in 49 career games, he has just 14 plate appearances drawing three walks without a hit. He is 21-for-25 in stolen bases at the big league level including four in the playoffs for Kansas City.

One interesting statistic is he has the second most career stolen bases (21) without a hit in major league history.

#Cubs under the radar acquisition of Terrance Gore from #Royals I predict will help them win a significant pennant race game or 2 bc of his blazing speed, ability to steal a base, and score from first in a tie game. Theo and Jed the best at these minor tweaks. #PinchRunners