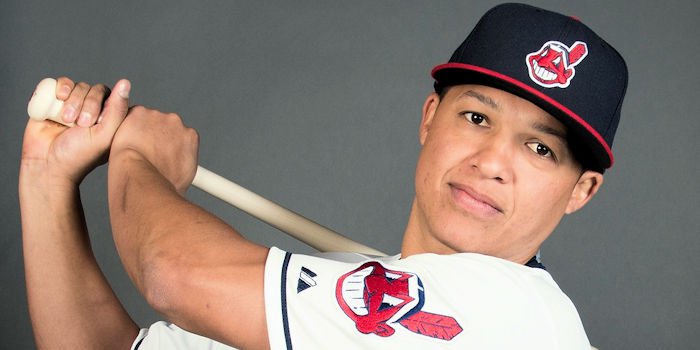 CHICAGO – The Chicago Cubs today hired Will Venable as Special Assistant to the President/General Manager.

In his new role with the organization, Venable will contribute to all elements within the club’s baseball operations department. He will visit the club’s affiliates to work with the minor league players on and off the field, evaluate amateur players leading up to the draft, and spend time around the major league club among additional responsibilities and opportunities.

Venable was selected by the San Diego Padres in the seventh round of the 2005 Draft out of Princeton University. At Princeton, he was the second athlete in Ivy League history to be first-team All-Ivy in both basketball and baseball.

Venable made his major league debut with the Padres in 2008. Overall, he batted .249 (707-for-2,836) with 81 home runs and 307 RBI in 967 big league contests. Venable’s best years came with San Diego from 2010 to 2013, where he ranked among the National League leaders in triples, while stealing 20 or more bases, in each of those seasons. Venable was voted the Padres' Most Valuable Player for the 2013 season when he became the eighth player in franchise history to record at least 20 home runs and 20 steals in a season.

"I’m extremely grateful Jed and Theo have given me the opportunity to learn from them and all of the great people in the Cubs organization,” said Venable. “As my playing days have come to an end, I look forward to exploring new ways to have a positive impact on the game. I am excited to be part of the Cubs family and their amazing tradition.”