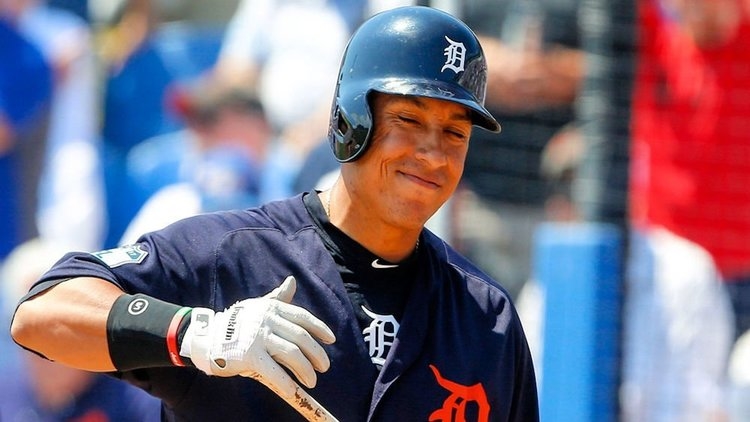 The Chicago Cubs made a move on Sunday with the signing of first baseman Efren Navarro to a minor league deal and an invite to spring training according to multiple reports.

The 31-year old is a defensive first baseman that bats left-handed. The Cubs are pretty stacked with their positional players but they do not have a lot of depth at first base after star Anthony Rizzo.

Navarro also has experience playing the outfield in the majors but he is more than likely just giving the Cubs more organizational depth at first base and in the outfield.