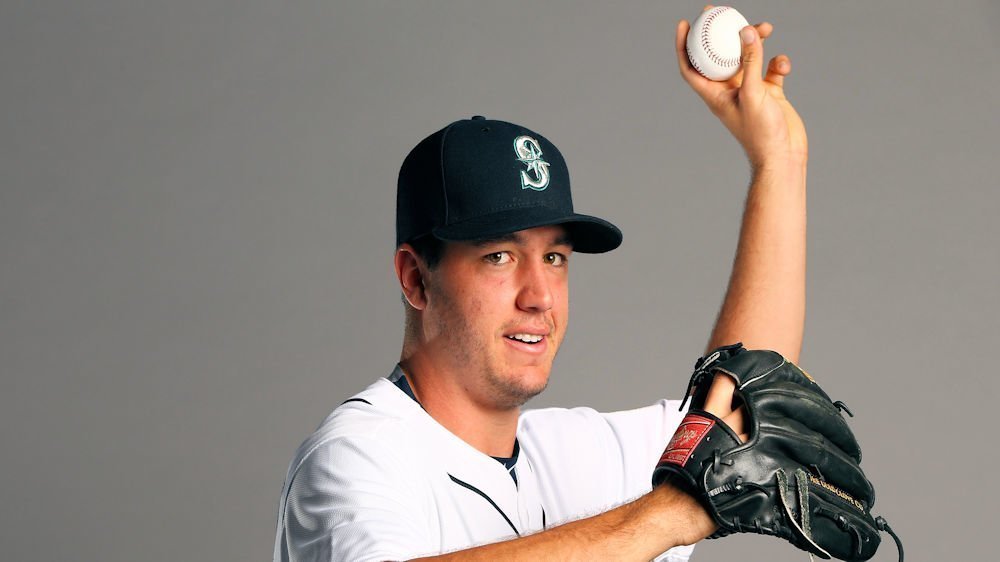 The tall lefty was drafted by the Seattle Mariners with the 2nd overall pick ($8.5 million) in the first round of the 2011 MLB Draft.

The 28-year old just recently was a volunteer baseball coach at Virginia and now will try to give it one more chance in the majors with the Cubs. This would be a Hollywood-type movie if he could resurrect his career and do well finally at the major league level.

However, this is more than likely just another low-risk, high reward move by Theo Epstein and it will add depth to the minor league farm system.