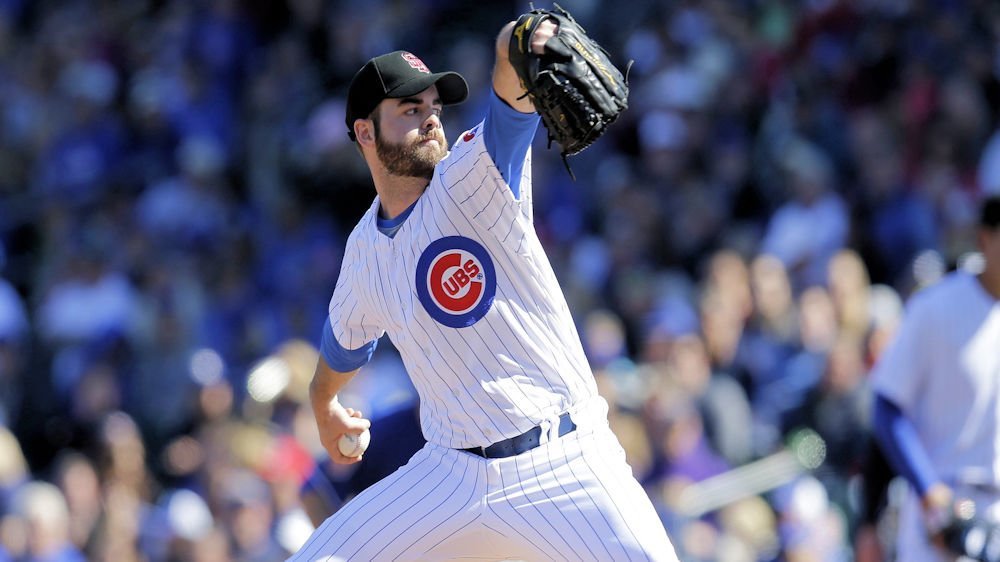 The Los Angeles Dodgers announced on Tuesday that they have claimed former Chicago Cubs pitcher Cory Mazzoni off waivers.

Mazzoni has been optioned to Triple-A Oklahoma City.

He has a respectable 3.72 ERA during his career in the minors between the Mets and Padres farm systems.

The former high-level prospect was a second-round pick by the Mets out of North Carolina State in the 2011 draft.

The Cubs 40-man roster now stands at 37 players as they look for the next diamond in the rough on the waiver lines. In the next week or two, they will be able to sign a few players to stash away for depth at the minor league level.