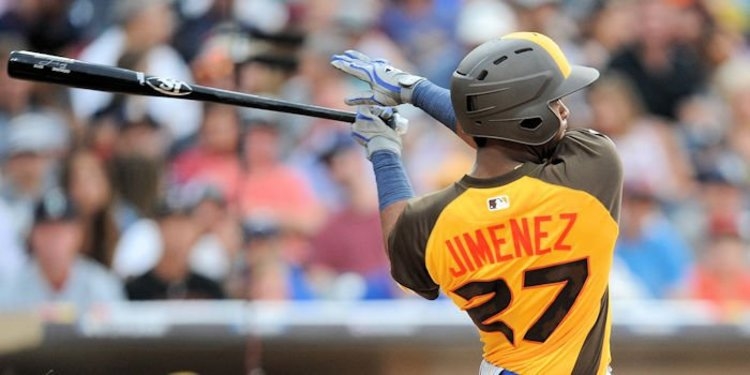 Jimenez and Clifton will be honored during an on-field ceremony prior to the Cubs 1:20 p.m. CT game Friday, September 23, against the St. Louis Cardinals at Wrigley Field.

Named a Midwest League mid-season and post-season All-Star, Jimenez earned two Player of the Week honors and was named Cubs Minor League Player of the Month for May after batting .364 (40-for-110) with eight doubles, seven homers and 23 RBI in 28 games. He was named to the 2016 SiriusXM All-Star Futures Game in San Diego, going 2-for-3 with a double, homer, two runs scored and four RBI in the contest. He was also selected to the 2016 Baseball America Minor League All-Star team.

Clifton, 21, went 7-7 with a 2.72 ERA (36 ER/119.0 IP) in 23 starts with Single-A Myrtle Beach, earning Carolina League Pitcher of the Year honors. He led all Cubs minor leaguers, and ranked third in the Carolina League, with 129 strikeouts in 119.0 innings pitched. He was named as both a Carolina League mid-season and post-season All-Star, leading the league in ERA and WHIP (1.16).

Cubs outfielder Eloy Jimenez is the No. 1 overall pick in the Dominican League winter ball draft. He's going to the Gigantes.