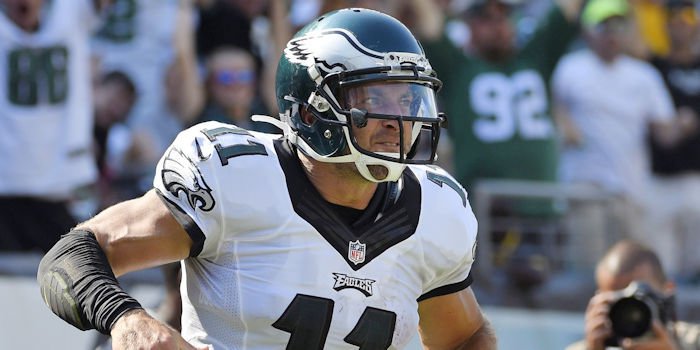 Cubs outfielder Matt Szczur was a two-sport star at Vilanova University so he knows a thing or two about how difficult it can be to transition to a different sport.

Szczur was asked his opinion by the Chicago Tribune on former NFL quarterback Tim Tebow's chances in the major leagues.

However, Szczur was brutally honest that hitting a baseball is very difficult without years of practice in the minor leagues.

"The biggest thing is hitting the baseball in the game. Anyone can hit 400-foot home runs in batting practice. That's the most difficult part of playing baseball, the variable of the pitcher with (fastballs), sinkers, sliders, cut fastballs, and change-ups. That's what makes it hard."

Tebow had a recent private workout with 28 major leage scouts in attendance but not any from the Cubs.

"Being away from the game that long? What's it take on average for a player to make it to the big leagues? Four years? Five years?" Szczur said.