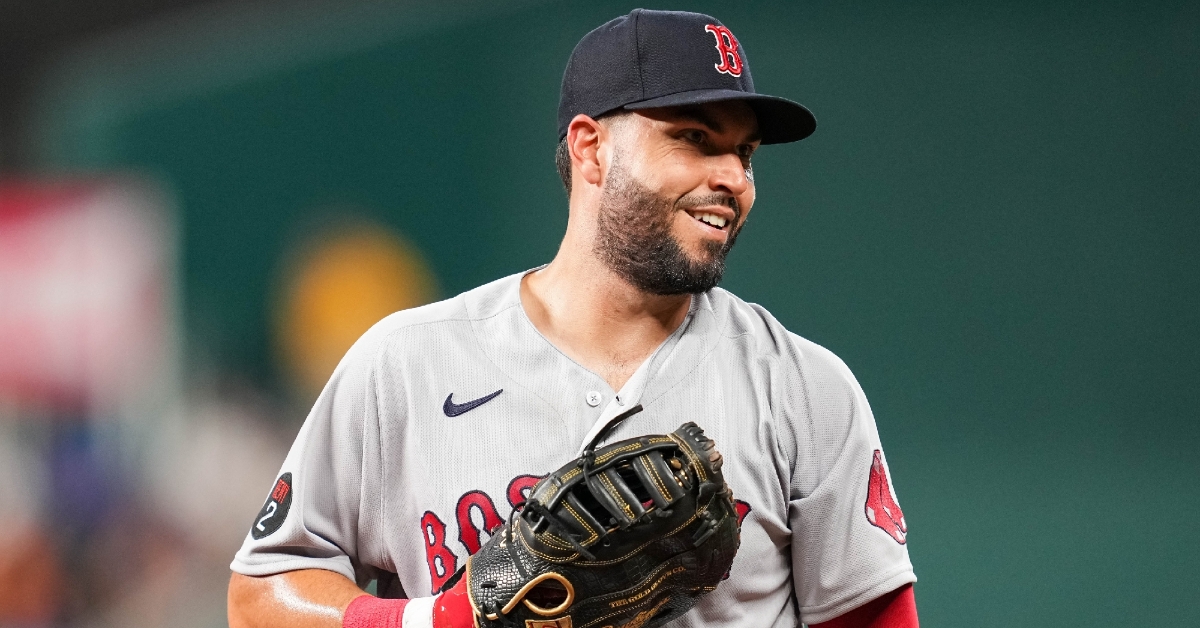 CHICAGO – The Chicago Cubs today agreed to terms with first baseman Eric Hosmer on a one-year major league contract. Terms of the deal were not disclosed. To make room for Hosmer on the 40-man roster, right-handed pitcher Mark Leiter Jr. has been designated for assignment.

Hosmer made his major league debut in 2011 with Kansas City, finishing third in the American League Rookie of the Year voting. During his inaugural major league campaign, the left-handed hitting first baseman led all qualifying major league rookies in average (.293), go-ahead RBI (26) and game-winning RBI (13), while leading all A.L. rookies in hits (153), runs (66) and multi-hit games (42). He was named the A.L. Rookie of the Month for both July and September.

In 2015, Hosmer helped guide the Royals to their first World Series title since 1985, becoming the first A.L. first baseman since Rafael Palmeiro (1997-99) to win a Gold Glove in three-straight seasons. He finished the campaign tied for the A.L. lead among first basemen with a .997 fielding percentage, while finishing among the league leaders in runs (T-8th, 98) and RBI (T-12th, 93). In the postseason, Hosmer recorded 17 RBI in 16 games, including at least one RBI in 11 of his final 13 postseason games.

A native of South Miami, Fla., Hosmer graduated from American Heritage High School (Fla.) and was selected in the first round (third overall) by Kansas City in the 2008 First-Year Player Draft.

The #Cubs today agreed to terms with 1B Eric Hosmer on a one-year major league contract.

Top Mark Leiter News
Top Chicago Sports News of the Week
Partner of ChicagoBearsHQ.com, ChicagoBullsHQ.com, CubsHQ.com, and TigerNet.com
ChicagoSportsHQ is an independent site and is not affiliated in any way with Chicago Professional Sports Teams.