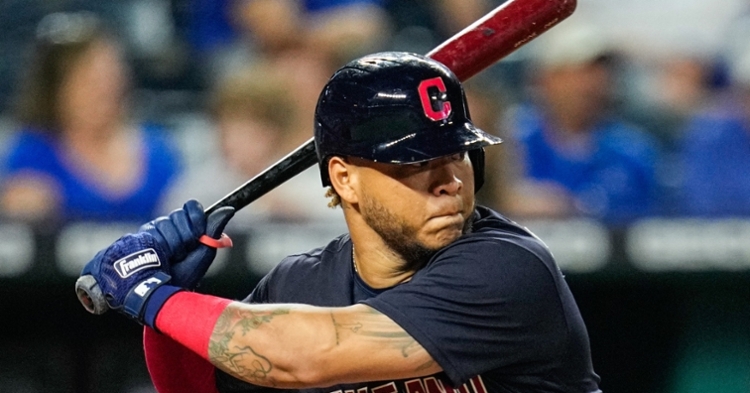 Ramirez, 27, appeared in 99 games for Cleveland last season, hitting .268 (91-for-339) with 21 doubles, one triple, seven home runs and 41 RBI in 99 games. He hit .287 (29-for-75) with runners in scoring position and posted a .288 average (34-for-118) against left-handed pitching while appearing at all three outfield positions. Acquired by Cleveland off waivers from Miami, February 24, Ramirez was designated for assignment, November 19.

The #Cubs today acquired OF Harold Ramirez from the Cleveland Guardians for a cash consideration. pic.twitter.com/4Lc6yoenOt

Cubs acquire OF Harold Ramirez from Cleveland in a trade for cash consideration, leaving two spots still open on the 40-man roster.