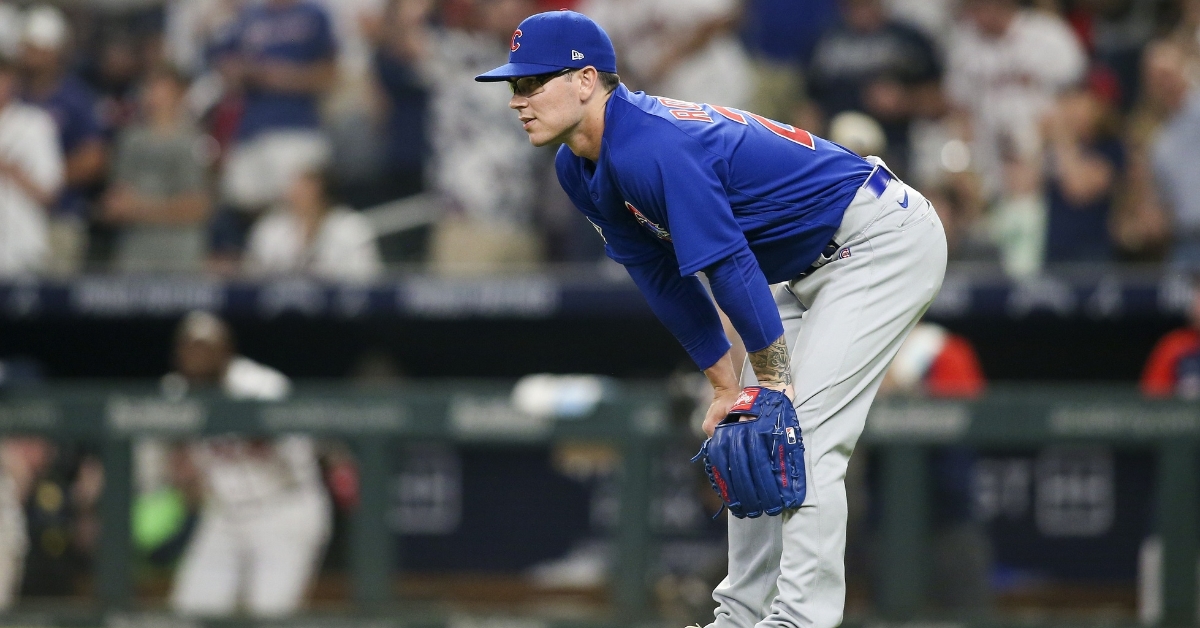 Tough news for a big part of the Cubs' future.

The surgery has not yet been scheduled as he has been on a rehab assignment for right shoulder inflammation.

For the season, he appeared in nine games with the Cubs with a 0-1 record and nine strikeouts in 7.2 innings. On May 2, he landed on the 10-day IL.

In his first outing with Triple-A Iowa on June 19, he left the mound after one batter with an elbow injury.

Top Ethan Roberts News
Top Chicago Sports News of the Week
Partner of ChicagoBearsHQ.com, ChicagoBullsHQ.com, CubsHQ.com, and TigerNet.com
ChicagoSportsHQ is an independent site and is not affiliated in any way with Chicago Professional Sports Teams.