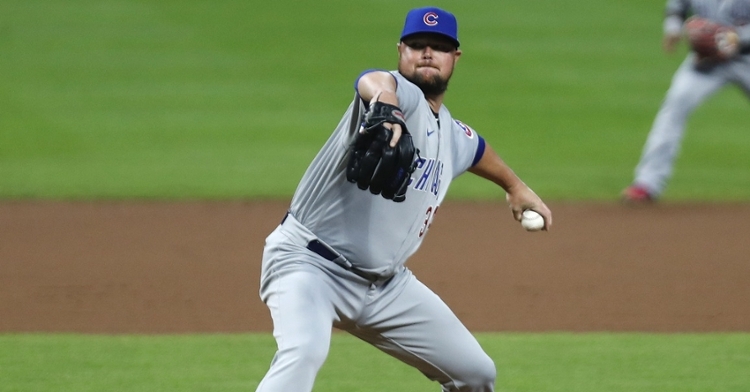 Former Cubs pitcher Jon Lester had an epic six years with the Northsiders including being one of the main reasons that the ballclub won the 2016 World Series to break the 108-year title drought.

Lester wanted to thank the Cubs fans for embracing him and his family from day one of his journey in Chicago.

"I think for me, would be just thank you," Lester told Marquee Sports Network when asked about any message to fans. "I think when you come into a city as a free agent and you have a price tag behind your name, you could be not welcomed especially with the start I got off to. They did nothing but welcome us and give us Chicago as a home for six years. I think the easiest way to sum it up for me is thank you.

Congratulations to Lester on a terrific career and it was fun covering him during his time in Chicago.

“The easiest way to sum it up for me is thank you.”