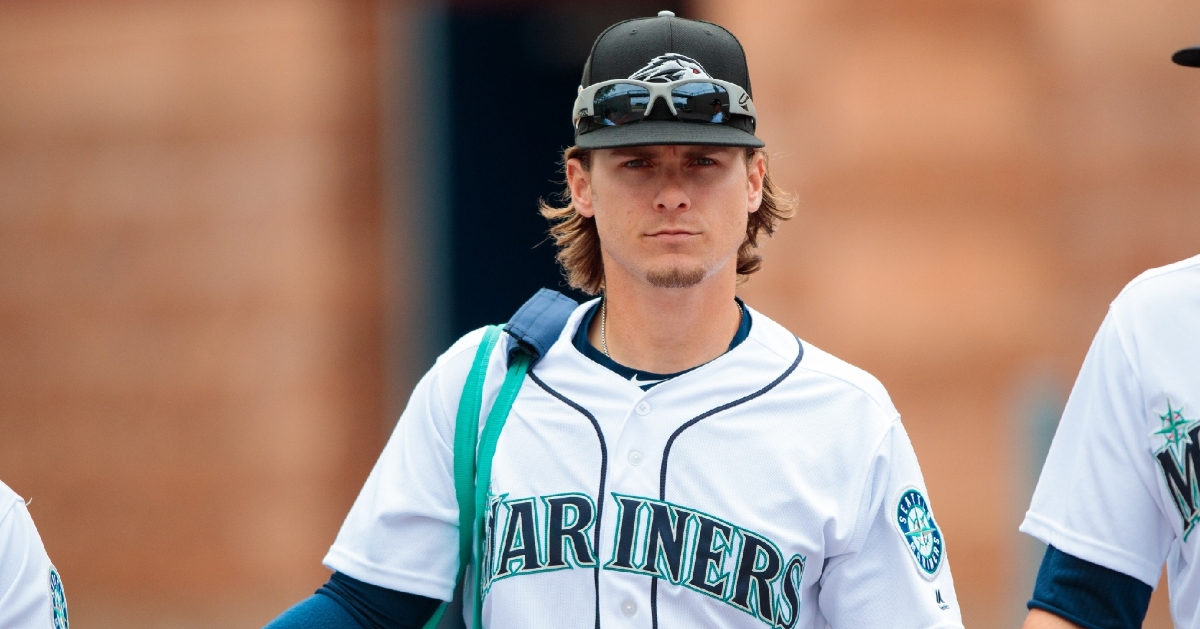 The famous “Go Cubs Go” song that blasts through the Wrigley Field sound system after every win contains the lyrics: “They’ve got the power, they’ve got the speed,” but traditionally, the Cubs have lacked in one of those areas.

Over the past five seasons, where the Cubs have been competitive and playoff-bound (2015-2019) they have finished 5th, 5th, Tied for 2nd, 11th and 2nd in the National League in home runs, so they have certainly displayed power over the years.

However, in terms of stolen bases (one of the best stats to display speed), the Cubs have struggled. In that same five year span, the Cubs have finished 6th, 11th, 12th, 13th, and last in the National League in that category — proving that despite what the song may say, the Cubs have failed to showcase speed over the last half-decade.

Even though Javier Baez is one of the most polarizing figures in the game, with blazing speed; even though Kris Bryant is one of the most fundamentally sound base runners in the MLB; even though Ian Happ and Jason Heyward have elite quickness that is often on display in the outfield — the Cubs have struggled to steal bases and manufacture runs using their legs.

Despite the 2016 team — the World Series Championship winning one — the Cubs have struggled on the base paths, including a 2019 season in which they made a league high number of outs on the base paths. Part of the solution to this problem is a lack of discipline and focus that the team had when under Joe Maddon, and is expected to be both corrected and improved under new manager David Ross. Ross, in his early days as manager, seems to have a heightened focus on detail and fundamentals which has been on display in Spring Training, or was until Spring Training was cancelled by the MLB in response to the Covid-19 pandemic that is taking over the world.

While Ross’ attention to detail from the skipper’s seat is essential, there is another intriguing option that could help to solve the problem that turned heads for a shortened spring training.

Ian Miller is a name to keep an eye on. Miller is 28 years old and made his Major League debut with the Twins just last season after being drafted in the 14th round of the 2013 MLB draft by the Seattle Mariners.

Despite appearing in only 12 games, the Cubs took a chance on Miller and gave him a contract that included a non-roster invite to Spring Training this season. Even though the roster has expanded to 26 men for this season, Miller was a long shot at making the team — but he quickly changed that.

In his 17 games played in this year’s spring before it ended, Miller had a .382 batting average, which included six runs driven in. Not to mention, the left-handed-hitting outfielder stole eight bases, which was leading the entire major leagues in that category.

Miller’s contact-oriented approach that depends on speed differs so much from the typical Cub hitters we have seen over the last few seasons, so much so that Miller began to get some consideration for him to break camp with the Cubs as the 26th man.

Will Miller make the roster? Well, that is a question that will be left up to Ross and company.

While it remains unlikely since Miller is very inexperienced and still has multiple minor league options left — plus it is difficult to justify Miller making the team over veterans like Steven Souza Jr. or Jason Kipnis, or fellow youngster Nico Hoerner even — Miller seems primed to contribute to the 2020 Cubs at one point or another.

Who knows when the season will even begin, but when it does, it is likely that at some point in the year we will see Ian Miller in a Cub uniform, and see him on the base paths where he has excelled in Spring Training. Seeing Miller’s contributions on the major league scale would add a brand new and intriguing element to the Cubs in David Ross’ first year at the helm that they have not had in years, speed.

Maybe Miller can help make that line in the song true.