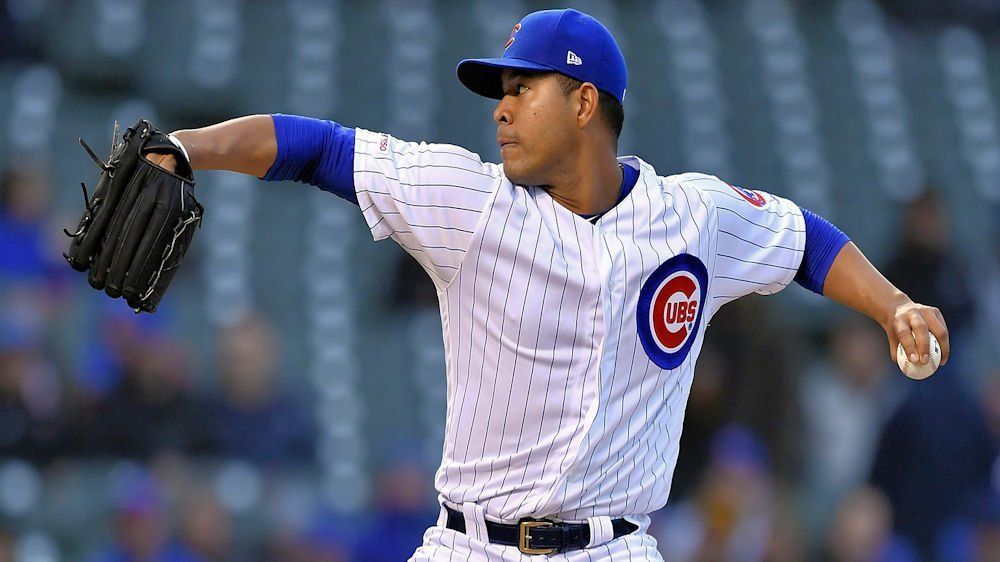 Quintana will make the start for the Cubs tonight when they continue their four-game series at the Pittsburgh Pirates.

Quintana, 31, has been sidelined since September 2 due to left lat inflammation, his second stint on the injured list this year. He began the season on the 10-day injured list with a left thumb nerve injury and posted no record and a 6.00 ERA (4 ER/6.0 IP) in two relief outings for the Cubs this season.