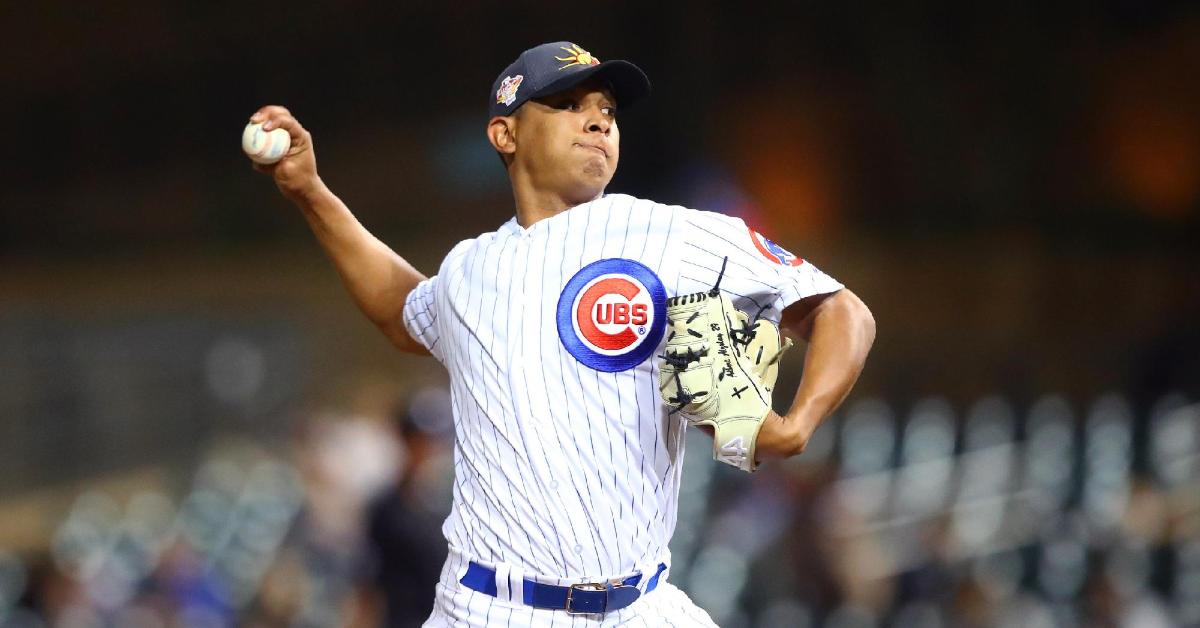 CINCINNATI – The Chicago Cubs today recalled right-handed pitcher Adbert Alzolay from the club’s South Bend Alternate Site. He will serve as the “29th man” today for the club’s doubleheader at the Cincinnati Reds.

The #Cubs have recalled RHP Adbert Alzolay from the South Bend Alternate Site to serve as the 29th man for today’s doubleheader. pic.twitter.com/gNM4Waz9jZ

Cubs will have righty Adbert Alzolay up with the MLB club today as the 29th man for the twin bill. Darvish (G1) and Mills (G2) are the planned starters.