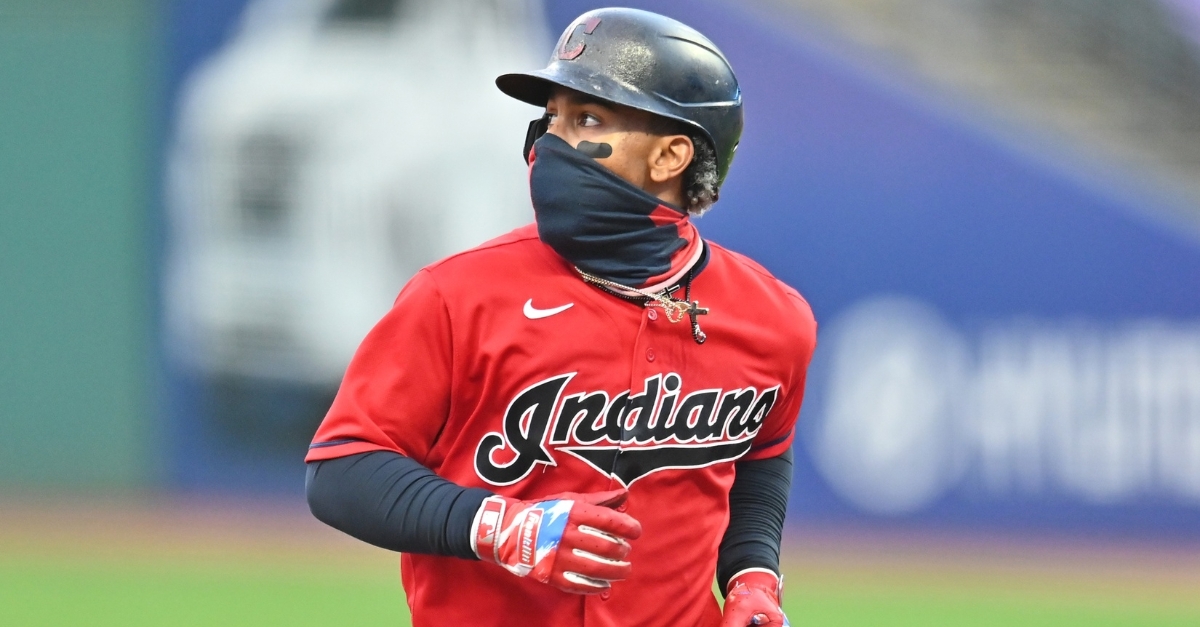 Get ready, Cubs fans. If you thought the last offseason was strange, this offseason will be a different army as COVID will undoubtedly have a lasting impact on team spending. Over the past few seasons, we have seen that fewer players are taking qualifying offers and instead are testing the free agent market. This season looks for more players to take the qualifying offer as the uncertainty of what next season will look like will continue.

The Cubs have a lot of uncertainty of their own when you look at their roster. They have a lot of starting pitching that needs to be replaced, and they have a plethora of players who are under contract and set to hit free agency in 2021 and 2022, so you can bet the Cubs are going to start planning for their future. Whether that means extend certain players or trade others is the biggest question mark.

For all the uncertainty surrounding the Cubs at the moment, plenty of other teams are in the same boat, including the Cleveland Indians, who appear to have Francisco Lindor available on the open market this offseason. The Cubs have been mentioned as possible suitors for him given what they can give the Indians in return, but don't get too excited about this deal happening. At least not yet.

"The Cubs already have a shortstop in Javier Baez, but he had a shockingly rough 2020 and does have extensive experience at second base," MLBTR wrote. "Maybe President of baseball operations Theo Epstein, who’s seeking to change around the Cubs’ offense, would acquire Lindor and move Baez to the keystone in hopes of giving the club a jolt. Chicago does have a notable young middle infielder in Nico Hoerner, but he hasn’t hit since debuting in 2019."

Lindor is a polarizing superstar and is one of the best superstars in the game today. Upon breaking into the league and helping the Indians become one of the best teams in the American League since 2015, Lindor has turned himself into an MVP candidate in most cases while offering gold glove defense at shortstop. Having a guy like him on your team is a significant step in building a franchise, especially when you consider he is just 26 years old.

I don't want fans to get overly excited about this because this is only smoke and mirrors at this point and the Cubs are one of 11 teams mentioned as possible destinations for Lindor. Making a deal like this certainly wouldn't be easy, and it would cost the Cubs a ton. Not to mention the Cubs already have a shortstop in Javier Baez, who they are looking to extend in their own right, so how would Lindor fit.

When you look at the numbers, it isn't difficult to understand why Lindor is available at this point. Well, for starters, he is approaching 17-20 million in arbitration, which is well under what his free agent worth would be. The Indians are historically not a big market team in terms of high-priced spending, so that Lindor may be out of their price range. With COVID most likely affecting teams spending this offseason, Lindor maybe even a tougher piece to keep in Cleveland this season.

Right now, the Indians have three options. They could either trade Lindor this offseason while his value is still high and receive a boatload of players in return. The second option would be to trade him at the deadline next year for a smaller but more desperate market and risk losing some of what you get for him now. The final option would be letting him play out his contract and figure things out from there.

Ideally, option three doesn't seem to be in the cards, but the first two options are certainly worth following the next 6-8 months. Adding a guy like Lindor to the Cubs would be the biggest trade in Cubs history. Not only are you adding a leadoff hitter who can hit above 300 annually, but you're adding a power hitter with speed. Lindor has 30-30 potential written all over him, and that is something the Cubs have lacked for years.

Along with his offensive game, you're getting gold glove defense at shortstop, which could ultimately make an already solid defensive infield that much better. If Lindor were to come to Chicago, he would go to shortstop, meaning Baez would move. That doesn't mean Baez would move teams, but perhaps move positions.

As frustrating as it was to watch Baez this season, he is a guy that you cannot just give up for nothing. He may not be the high average hitter Lindor is, but he is just as flashy, if not more, with every other facet of his game. His power numbers are through the roof, and he is a nightmare for teams on the bases. Not to mention, he also brings gold glove defense to the field.

Baez is the one player I have gone on record to say the Cubs should extend because he is the biggest bargain out of all of them. If Lindor comes to Chicago, that may change my tune a bit. However, keep in mind that Kris Bryant may be on the way out this season, so at that point, you need to keep Baez around. Adding Lindor would help the defense in many ways as it would allow for Baez to move to third,

where he has played in the past, or second where I feel he is a better fit.

If second base is indeed where Baez would end up, could you imagine the middle of that infield with Lindor and Baez even if for only one season? Both are great friends on and off the diamond, and I can only imagine the type of plays they would turn in together. That would be the best middle infield in all of baseball.

Baez is a fan favorite and one of this team's leaders, but he is no Lindor. Since 2015, only Mike Trout and Mookie Betts have more wins above replacement than Lindor, whereas Baez isn't even in the top 10. Regardless of what fans think about Nico Hoerner and his ability to play second, and whether the Cubs can sign either Bryant or Baez beyond this season, they have a spot for Lindor on their roster if they want him bad enough.

Hoerner, I still don't think he is ready 100 percent offensively and could see some time in AAA next season if there is a minor league season. Teams will find a spot for Lindor even it means moving other players around to accommodate the move. He is a leadoff hitter who hits for average and power, has speed, and is a switch hitter, all of which the Cubs need a love. His 14.1% strikeout rate against lefties also fills a hole the Cubs had last season.

If 2021 is indeed the Cubs version of the last dance, expect them to do whatever it takes to get another title. That could mean bringing in a Lindor type player to jumpstart the offense and get them back to the promised land.