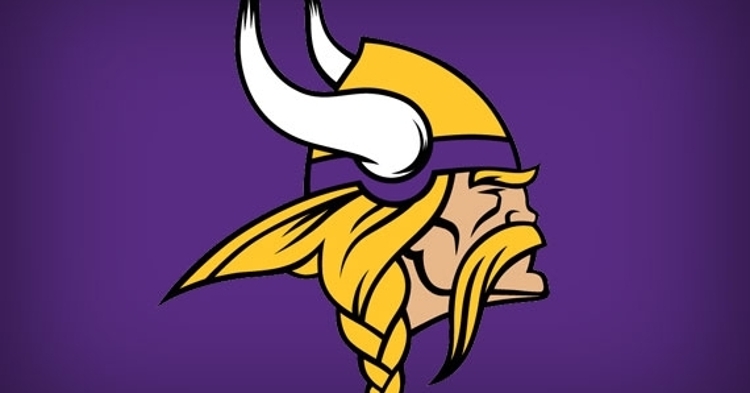 No team in the NFC outside of the Buccaneers had a transformation as steep as the Vikings as they will look completely different next season. With Mike Zimmer recently signing a multi-year extension this week, it will be interesting to see what he can do to a roster that is going through its biggest overhaul since he has taken over the team now seven years later.

The most significant overhaul for this team has come on the defensive side of the ball as many of the names Bears fans have been accustomed to hearing over the past five seasons are now gone. Players like Linval Joseph, Everson Griffin, Xavier Rhodes, Trey Waynes, Mackenzie Alexander, Jeron Kearse, and Andrew Sendejo are the main names that have left this defense for either new teams or are still sitting on the free-agent market.

Griffin is still a free agent but has recently been linked to the Vikings about a possible reunion so he may return. If he doesn’t, look for Shamar Stephen and Ifeadi Odenigbo to step up and help Danielle Hunter out in pass rushing. Odenigbo didn’t play much last season but did show some potential when given a chance, so his name will be watched this season. We all know what Hunter can do, but we haven’t seen what he can do without Griffin. Michael Pierce was added to the DT position to replace Joseph, and that will be a massive pickup for Minnesota.

The one position on the field that didn’t go through any change is at linebacker, where All-Pro Erik Kendricks and Anthony Barr will once again reside. These two have proven to be some of the best at their positions over the past five seasons and will look to continue to do that once again.

In the past, if you wanted to beat Minnesota, you had to throw on them because they were so good at stopping the run. Passing on them used to be an issue, but in recent seasons that has not been the case hence to the overhaul in the secondary position this offseason. Zimmer is known as a DB guru on the coaching side of things, and he will undoubtedly have a chance to prove that this season as the Vikings will have a very young and inexperienced secondary.

Take away Harrison Smith and Anthony Harris at the safety spots, and the Vikings have rookie Jeff Gladney replacing Rhodes, an often-injured former first-round pick in Mike Hughes replacing Waynes, and an undrafted Holton Hill looking to stay out of legal trouble filling the void left by Alexander. Minnesota also drafted another CB in Cameron Dantzler in the third round this season as he could often be called upon. This is certainly a young and new-look secondary, but I can never count out Zimmer because he seems to know exactly what he is doing.

Offensively, Minnesota will look mainly the same with one subtraction. Stephon Diggs talked his way out of Minnesota this offseason, demanding a trade and being shipped off to Buffalo. With a huge hole in the WR group to fill, Minnesota went out and signed Traje Sharpe from Tennessee before drafting LSU phenom Justin Jefferson to replace Diggs.

The rest of the Vikings offense remains the same as Kirk Cousins signed an extension, Dalvin Cook and Alexander Mattison will give the Vikings a great combo in the backfield, Adam Thielen will look to bounce back this season and look for second-year TE Irv Smith Jr. to be more involved this season with Kyle Rudolph. Add in new offensive mind Gary Kubiak as the play-caller this season, and the Vikings offense has as much potential as anyone in the league this season despite missing one of their biggest threats the past four years.

As always, the success of this team will result from the running game and keeping Cousins upright as he cannot handle the pressure. The offensive line was better a season ago but continues to be the team’s biggest weakness. Guys like Brian O’Neill (RT) and Garrett Bradbury (C) appear to be locked in place, but the rest of the line is still a work in progress.

Riley Reiff is once again slated to start at LT, but after he struggled a lot last season and the Vikings drafting Ezra Cleveland in the second round this year, Reiff’s days as a starting tackle may be coming to an end. That may be a good thing for the Vikings; however, as Pat Elflein was horrible at LG last season after moving over from C so Reiff could slide over to guard to make the team better. Dakota Dozier is penciled in at right guard for right now, but expect him to battle it out wit Dru Samia this season.

Projection 1-1: The Bears have had the Vikings number the past two seasons going 4-0 and eliminating them from postseason contention in 2018. That will change this season, and I am afraid as Minnesota knows the importance of division games. Chicago should still win in Chicago as the Vikings cannot figure out how to get the job done on the road. However, don’t expect the Bears winning streak to move to three games at US Bank Stadium. The Vikings were angry with that loss at home last season, and I don’t see that happening again this year.