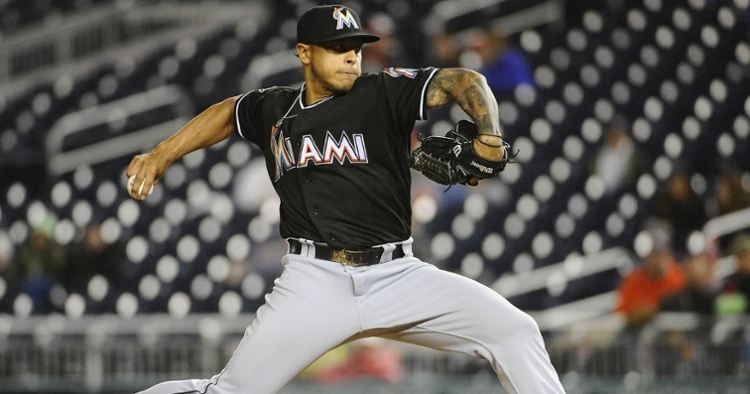 CHICAGO — Not long after the Chicago Cubs acquired veteran slugger Jose Martinez from the Tampa Bay Rays on Sunday, it was also announced that the Cubs would be signing a veteran reliever off the free agent market. 33-year-old A.J. Ramos, who was recently released from his minor league deal by the Los Angeles Dodgers, is set to join the Cubs.

Ramos is a right-hander with seven seasons of big league pitching experience under his belt. He was selected to play in the 2016 All-Star Game while a member of the Miami Marlins. Ramos was a Marlin from 2012-17 and also pitched for the New York Mets from 2017-18. He has a career record of 17-18 and a career ERA of 3.07.

News: Cubs signing righty reliever AJ Ramos who last pitched in 2018. Was just given his released by the Dodgers. Had shoulder surgery in 2018 but word is back to form. Had 40 saves for Mia in 2016 and 27 combined with Mia/NY in 2017.

Ramos likely to report to alternate site at first but could be up very soon. It's not like the Cubs could scout him up close since season began.... https://t.co/A59jeq8Src