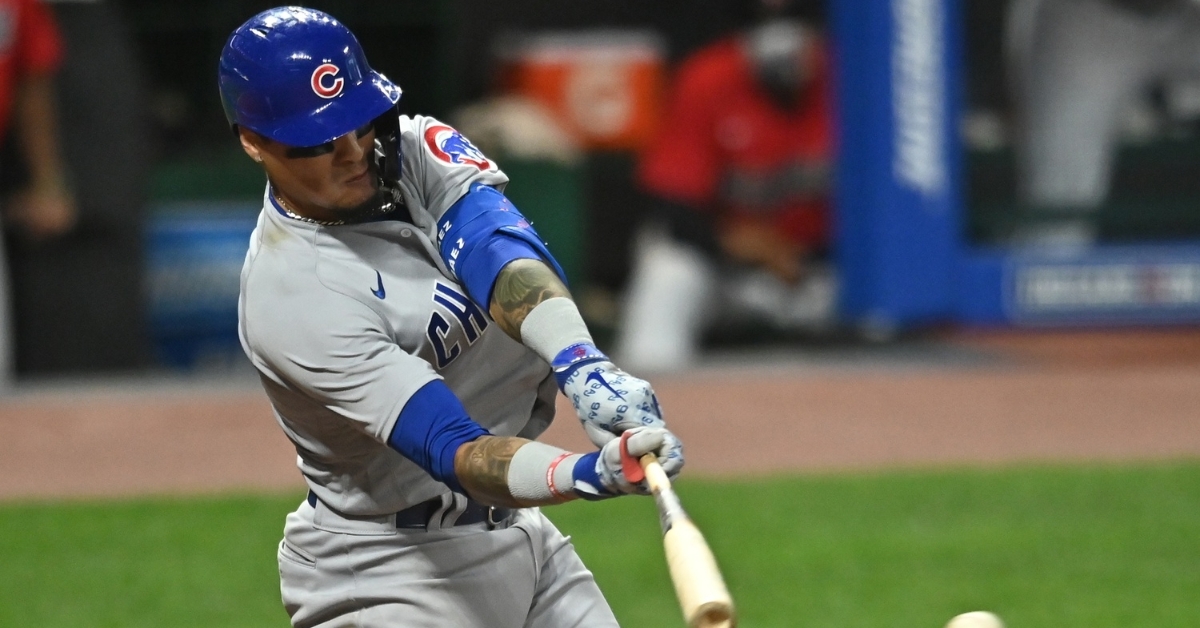 The Chicago Cubs hope to get back on the winning side of things this afternoon.

Television info: The game will be on Marquee Sports Network and FSWI.

Game Thread: Game discussion starts around gametime with the CubsHQ staff in the replies to this article! Feel free to send in your questions or comments to all things Cubs. Fly the W! Join our free CubsHQ community...takes only 30 seconds.

Here’s this afternoon's lineup for the series finale against the Cubs at Wrigley.

Lester had a 3.79 ERA last season against the Brew Crew.

We are grateful for Buck O'Neil and so many other trailblazers. #NegroLeagues100 pic.twitter.com/0OXArasxQy

Hear all Reds players tested yesterday were negative, boding well for their return next week