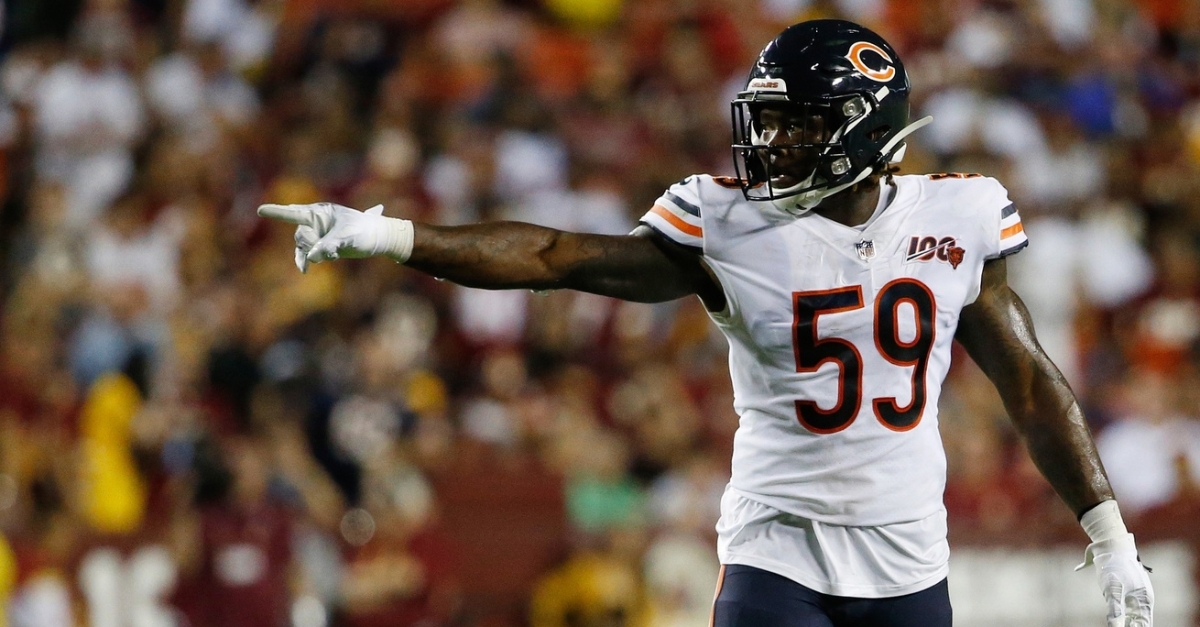 The Chicago Bears are making moves this offseason as they have reportedly signed linebacker Danny Trevathan to a three-year contract according to multiple reports.

“The Bears have agreed to terms with LB and team leader Danny Trevathan on a 3-year extension. Some work before the league year officially opens with a key piece of their team,” NFL Network's Ian Rapoport posted on social media.

In 2019, Trevathan finished with 70 tackles, a sack, and a forced fumble before have season-ending elbow surgery in November.

During his four years with the Bears, he has registered 235 solo tackles, nine sacks, and three forced fumbles in 46 games.

There have been no contract details posted yet.