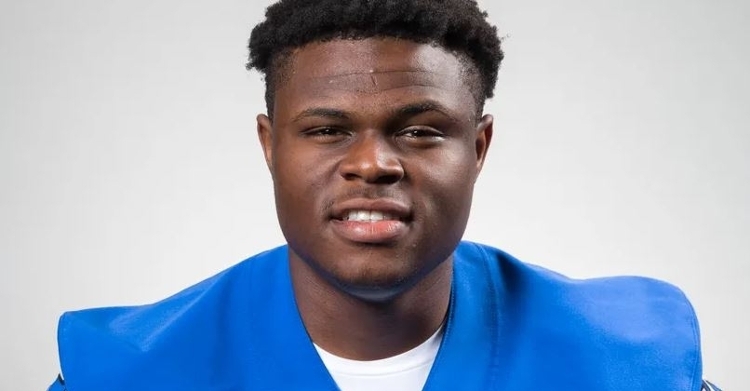 The Chicago Bears announced on Monday that they have signed outside linebacker Ledarius Mack to their practice squad.

Ledarius was waived in the final round of cuts before the season. He was originally signed with the Bears on May 7 as an undrafted free agent.