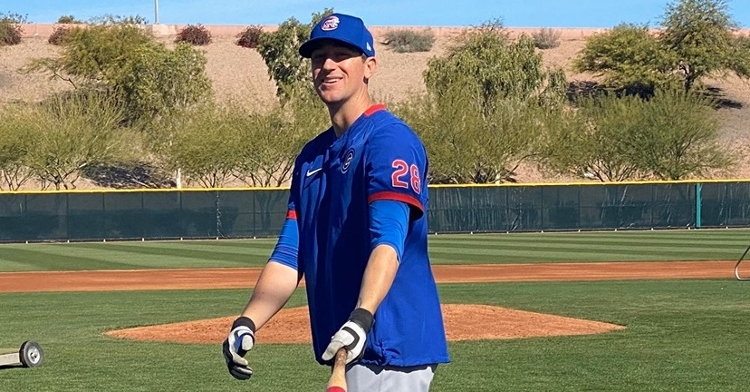 Kyle Hendricks will get the Opening Day start vs. the Brewers

The Professor will be in session.

Cubs manager David Ross announced that right-hander Kyle Hendricks will get the Opening Day start nod when the team faces off against the Milwaukee Brewers at Wrigley Field on July 24.

"He’s further along than any of our starters and it just makes sense for the work that he’s put in and his resume as well as he’s the one that's ready," Ross told the media Thursday.

It will be Hendricks' first Opening-Day start of his career. Yu Darvish will follow Hendricks in the rotation when he will be handed the ball in game two according to David Ross.

Likely the rotation will round out with Jon Lester, then Tyler Chatwood, and finally Alec Mills.

Congrats to Hendricks as he certainly has had ace stuff for many years and now has been given quite the honor for the ballclub.

Hoyer: “Kyle has made us look incredibly good” because of improvement and work since dealt from Rangers organization