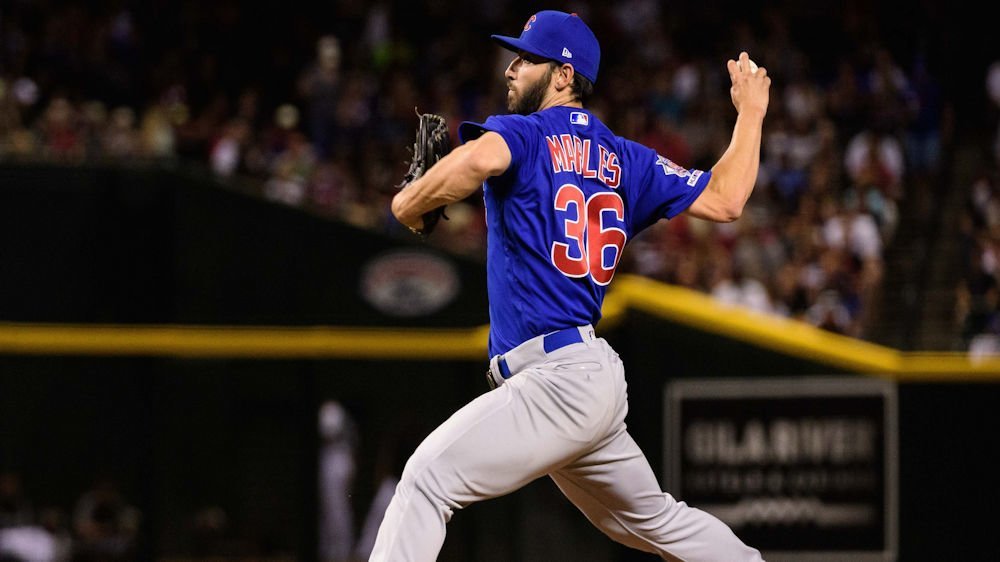 No live baseball but there was a Cubs transaction on Opening Day.

The Chicago Cubs optioned reliever Dillon Maples to Triple-A Iowa on Thursday according to multiple reports.

Eventually, when baseball starts up, Maples will be a valuable reliever that will get his chance with the Cubs at some point in 2020.

He was originally selected by the Cubs in the 14th round of the 2011 Draft.

The Cubs now have 38 players in camp.

Top Dillon Maples News
Top Chicago Sports News of the Week
Partner of ChicagoBearsHQ.com, ChicagoBullsHQ.com, CubsHQ.com, and TigerNet.com
ChicagoSportsHQ is an independent site and is not affiliated in any way with Chicago Professional Sports Teams.