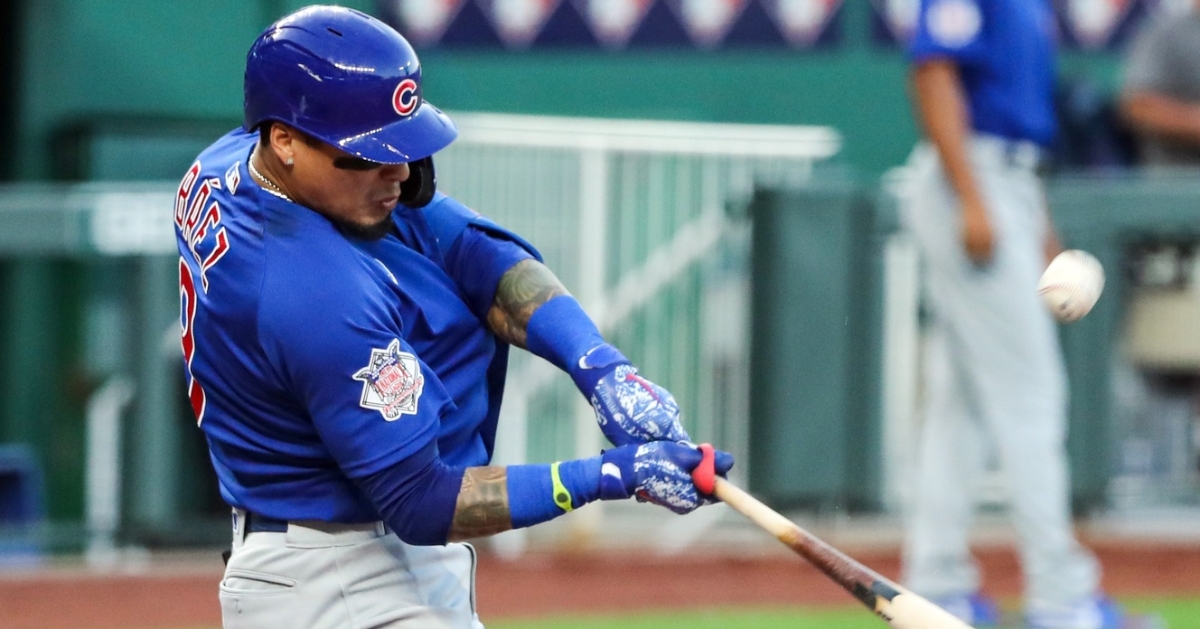 The Chicago Cubs won the 2020 National League Central crown this past season, but significant changes are coming as their championship window appears to be pretty closed up.

Add in Theo Epstein's last year with the Northsiders and some turnover is expected.

However, ESPN baseball senior writer Buster Olney is reporting that the Cubs are open to trading just about any veteran including star shortstop Javy Baez.

"In conversations with other teams, the Cubs are signaling there will be significant turnover on the roster, with a willingness to move almost any veteran – as well as just about anyone from the core group of position players who won the 2016 World Series, including shortstop Javier Baez," he said.

Olney went on to say that the Cubs might have a difficult time finding a trade partner for Kris Bryant since he will be making around $18 million next season.

"Rival evaluators are closely following the Cubs' handling of Kris Bryant, the 2016 NL MVP who will make something in the range of $18 million after posting a .644 OPS in 34 games in 2020," he said. "Bryant will be eligible for free agency next fall, and the Cubs have made him available for trade in the past, but some officials wonder if the Chicago can find a trade partner before Dec. 2 given Bryant's 2021 salary, which may be beyond what almost all teams are willing to pay."

It certainly should be interesting to watch it all unfold this offseason for the Cubs as they might look much different in 2021.