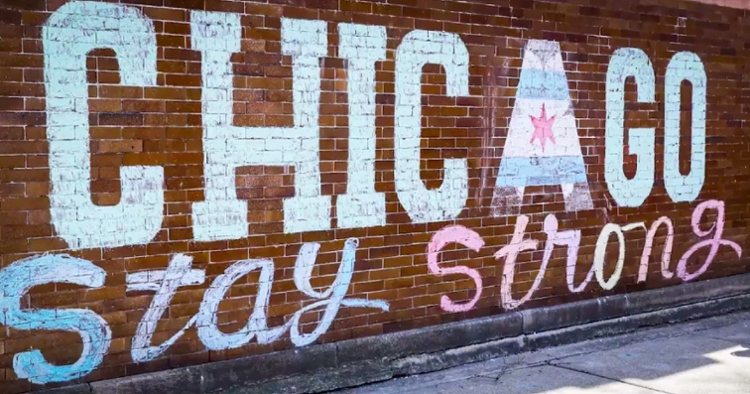 The Chicago Bears released an inspiring hype video for the 2020 season.

CHICAGO — Just four days away from the Chicago Bears taking the field for their season opener versus the Detroit Lions, the Bears' social media team released an epic hype video on Wednesday. The "Chicago Bears 2020 Season Trailer" clip is narrated by star Bears linebacker Danny Trevathan.

In addition to footage of the Bears, the video contains scenes pertaining to COVID-19, peaceful protests and other major events that have taken place in society at large since last season ended. Trevathan's motivational words are inspiring and serve to hype up Chicago as a whole just as much as Bears fans.