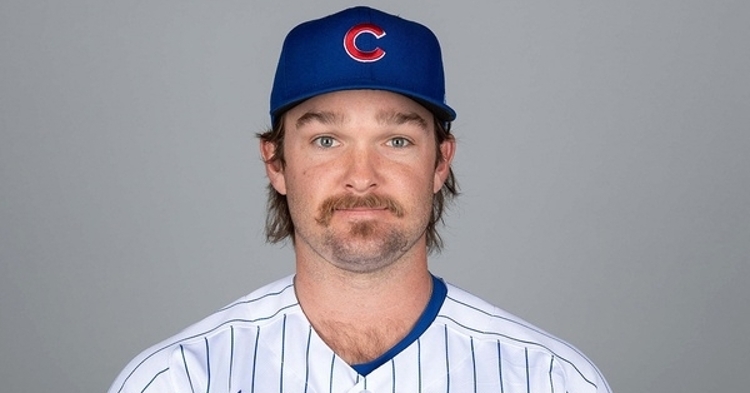 CHICAGO – The Chicago Cubs today recalled right-handed pitcher Kohl Stewart from Triple-A Iowa. He will serve as the “27th man” for the club’s nightcap of today’s split doubleheader vs. the Los Angeles Dodgers.

The six-foot three-inch Stewart signed with Baltimore as a free agent in December of 2019 but did not appear in a game for the Orioles as he opted out of the 2020 campaign due to the COVID-19 pandemic.

Top Kohl Stewart News
Top Chicago Sports News of the Week
Partner of ChicagoBearsHQ.com, ChicagoBullsHQ.com, CubsHQ.com, and TigerNet.com
ChicagoSportsHQ is an independent site and is not affiliated in any way with Chicago Professional Sports Teams.