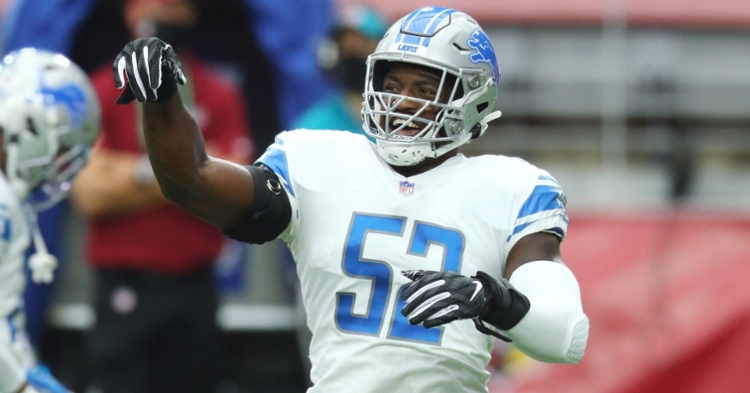 An old friend is back home again.

The Chicago Bears announced that they have signed inside linebacker Christian "Cheese" Jones to a one-year deal on Tuesday.

Jones will provide depth at inside linebacker behind Roquan Smith and Danny Trevathan.

In his first four seasons, he played with the Bears, recording 262 tackles, four sacks, 10 tackles for loss, eight pass breakups, and nine quarterback hits in 63 games, including 31 starts.