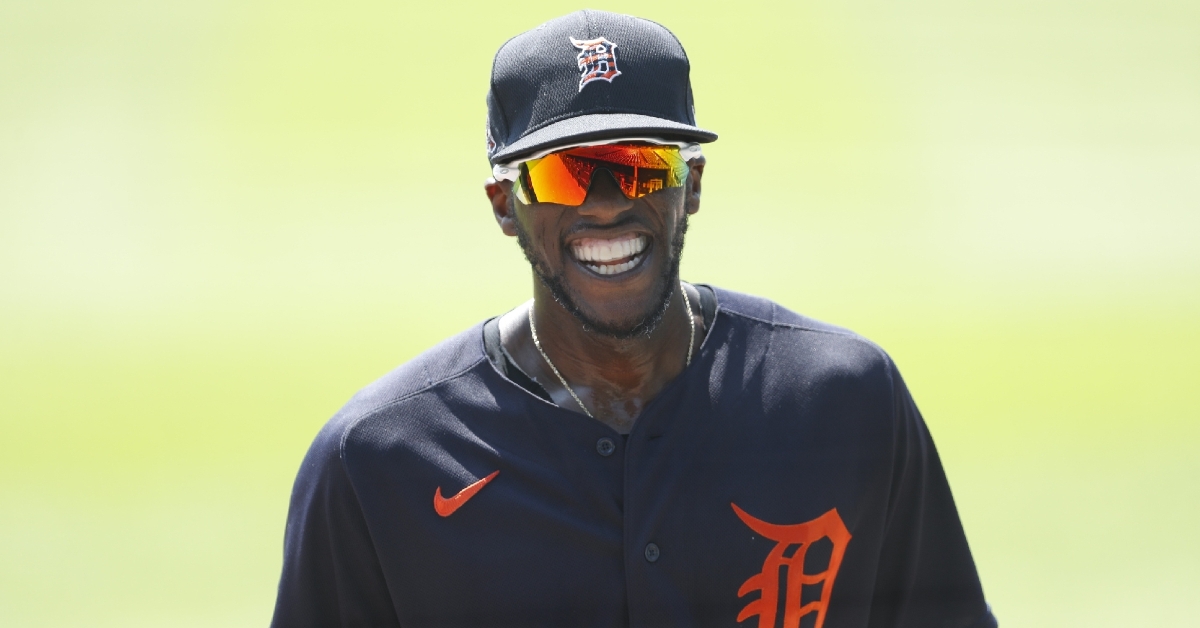 Coming into the 2020 MLB trade deadline, the Cubs had some basic needs that they wanted to fill. The first of those needs was to acquire a bat who has a decent average against left-handed pitchers. They did that by acquiring Jose Martinez from Tampa Bay before Sunday's game against the Reds. However, they didn't stop there, as the Cubs continued to address that need along with their second need to acquire a left-handed relief pitcher.

With just 45 minutes remaining until the trade deadline, we were starting to wonder whether the Cubs would be making any more significant deals. Not only did they pull some magic off, but they did so by giving up next to nothing in acquiring LHP Andrew Chafin from Arizona, LHP Josh Osich from Boston, and then picked up a very reliable bat in outfielder Cameron Maybin from Detroit.

Theo knew what his team's needs were coming in and did what he needed to do to not only improve this group but did so without jeopardizing the team's future. In total, the Cubs dealt away just one prospect immediately with the rest to be named later.

All season long, the Cubs were in desperate need of lefty relievers, especially after Brad Weick went down with an injury. That left Kyle Ryan as the lone southpaw in the pen. Picking up both Osich and Chafin will immediately help solve that problem as both are lefty pitchers that neutralize left-handed bats. The moves may not be flashy, but when the Cubs gave up next to nothing to get them done, the organization can live with it.

The 31-year-old Osich was acquired from the Boston Red Sox in exchange for a player to be named later and cash considerations. Osich will be added to the 40-man roster and will be taking the place of Hernan Perez, who is now designated for assignment. Osich, who turns 32 on Thursday, has gone 1-1 with a 5.74 ERA (10 ER/15.2 IP) in 13 appearances, all but one in relief, with the Red Sox this season.

He has limited left-handed batters to a .191 batting average last season, to a .231 mark this season, and held them to a .211 mark for his career. Osich saw half of his earned runs occur in one outing this season and has otherwise posted a 3.21 ERA (5 ER/14.0 IP) in his remaining 12 outings.

games with the Cubs this season and may elect to return to South Bend should he clear waivers.

The first lefty the Cubs acquired before the deadline was left-handed pitcher Andrew Chafin and cash considerations from the Arizona Diamondbacks. In exchange, once again, the Cubs didn't have to give much up as another player to be named later, and cash was sent Arizona's way. I was a little surprised by the Cubs decision here as they elected to designate Ian Miller for assignment to open a space for Chafin.

The 30-year-old has spent his entire career with Arizona, going 10-12 with a 3.68 ERA (111 ER/271.2 IP) in 337 career major league relief appearances. He exceeded 70 outings in each of the last three campaigns, including a career-best 77 appearances over the previous two years. Chafin has limited left-handed batters in a .230 batting average, .307 on-base percentage, .310 slugging percentage, and .617 OPS in his career.

Chafin may be added to the 40-man roster, is currently on the 10-day injured list due to a left finger sprain. Chafin had gone 1-1 with an 8.10 ERA (6 ER/6.2 IP) in 11 outings before being sidelined, striking out 10 batters in 6.2 innings pitched. His ERA is vastly inflated due to a pair of rough outings before hitting the IL; otherwise, he has thrown well this season. Chicago is hopeful to have him back in the next week or so.

The speedy Miller was an early season favorite to land the final roster spot out of camp but didn't make the team, ending up in South Bend. He appeared in one game with Chicago this season and was used as a pinch runner.

The final deal of the day for Chicago came in the closing minutes as the Tigers agreed to trade Cameron Maybin to the Cubs in exchange for shortstop prospect Zach Short. Maybin was rumored to be in the Cubs discussions for a while now will add an excellent veteran presence and the ability to hit left-handers to this team.

Looking at this season, and you will see him hitting just .244, but he can hit against lefties. That was the reason for this deal. Add in the versatility of him playing all three outfield spots, and you can see why the deal made sense and could work out in the Cubs favor.

Of the four trades the Cubs pulled off this season, this was the only one where a player was sent the other way in the form of a prospect already. The Cubs initially selected short in the 17th round of the 2016 Draft out of Sacred Heart University. He's listed as the Cubs No. 21 prospect by MLB Pipeline. Short has a long way to develop with the bat, but many felt like he was the best defensive middle infielder in the system this year.

The Tigers won't have any film on him this season, so they are banking on what he did last year in the minors. Cubs fans shouldn't be upset at this deal, considering they have Javy Baez and Nico Hoerner in the bigs right now with Ed Howard and others lined up for the future.

Maybin has yet to report to the club but reportedly driving straight to Pittsburgh. According to Jed Hoyer, the defensively gifted Albert Almora will be heading to the South Bend Alternative site today as Maybin will be taking his place on the roster.

Top Kyle Ryan News
Top Chicago Sports News of the Week
Partner of ChicagoBearsHQ.com, ChicagoBullsHQ.com, CubsHQ.com, and TigerNet.com
ChicagoSportsHQ is an independent site and is not affiliated in any way with Chicago Professional Sports Teams.