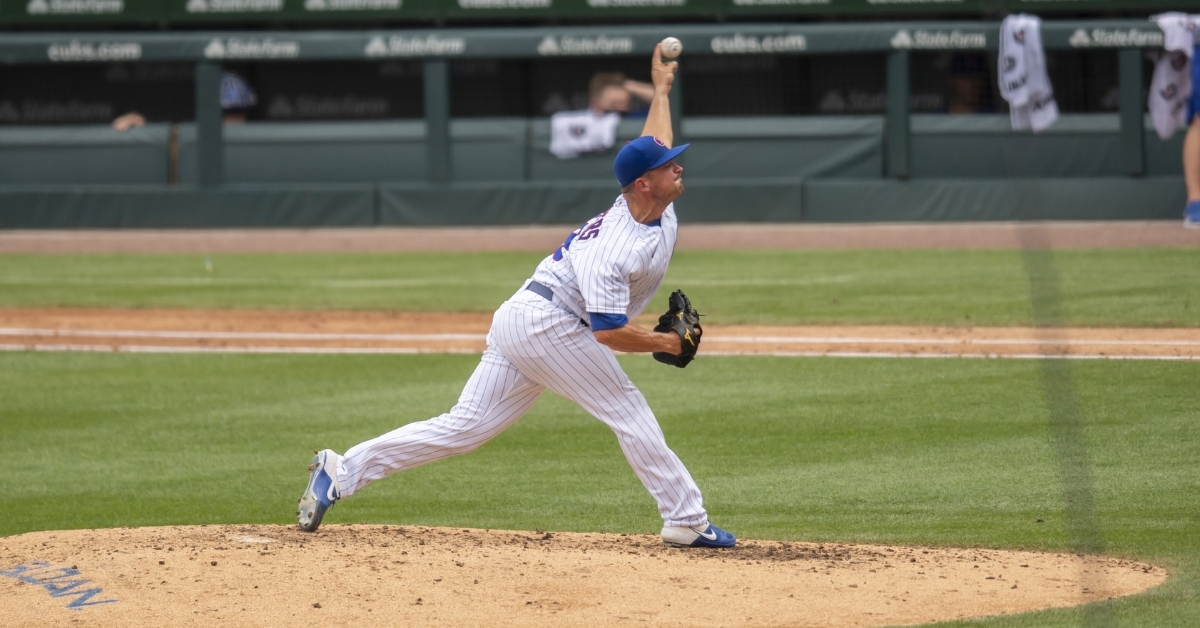 Brothers will make be available for the Cubs tonight when they begin their three-game series at the Milwaukee Brewers.

Brothers, 32, joins the Cubs for the second time this season. He was a member of the club’s Opening Day roster and posted an 11.57 ERA (3 ER/2.1 IP) in two relief outings, fanning five. Brothers was optioned to South Bend on August 6 when clubs were required to reduce their rosters from 30 to 28 players.