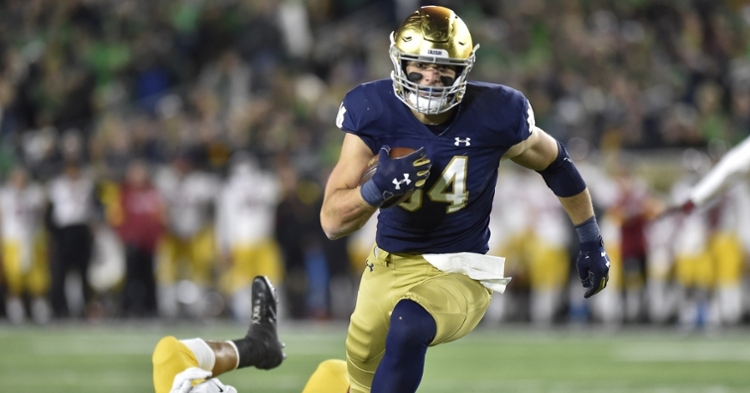 The Chicago Bears announced the signing of all their draft picks on Tuesday including second-round pick Cole Kmet.

All of the draft picks will be ready to go for training camp.

The Chicago Bears have signed the following draft picks: