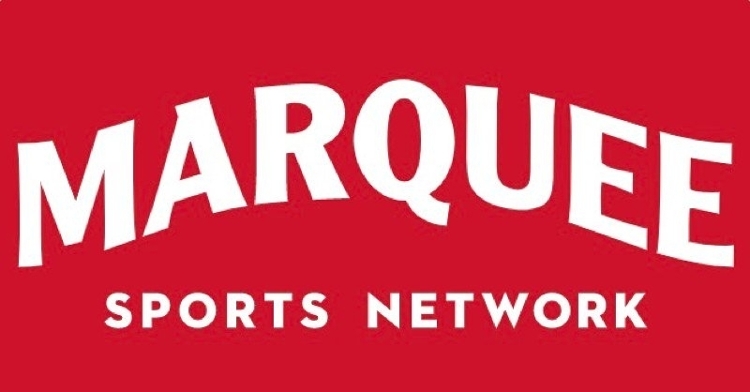 Marquee Sports Network released the following statement that they are happy for Kasper and a search is underway for the next play-by-play announcer for the Cubs.

“Len has been a fantastic play-by-play man for several years here with the Chicago Cubs, and we wish him nothing but the best in this new endeavor," general manager Mike McCarthy said. "Len is chasing a dream which he and I have discussed many times. We made a significant effort to retain Len, but he was resolute that moving to the White Sox radio position was his desire. We honor that and now begin the process of filling what is one of the premiere jobs in sports — play-by-play for the Chicago Cubs. We have already received interest from several prominent candidates who look at the job as anybody would — as a once in a lifetime opportunity to work with one of the most iconic franchises in sports.”

Marquee boss McCarthy on search for Kasper's replacement and Chris Myers as candidate:

"We have made no decisions on anything to do with who would replace Len from Chris on down."

You were the voice of it all, and more importantly, a great teammate. Thank you @LenKasper. pic.twitter.com/mkrTmOpBuN

A huge, enormous THANK YOU. To the @whitesox for welcoming me & the @Cubs for an amazing 16 yrs. The support from the fans is overwhelming. I deeply love the game, this city & the GREAT people w/ the Cubs & Marquee. & now excited to join the Sox/ESPN 1000 family. I’m a lucky dude

Len Kasper says Cubs came to him with an offer that "blew me away." But it only "crystalized the decision" for him. It showed him what his priorities were. In this case, the priority was to chase that dream of moving to radio. And that opportunity existed with the White Sox.