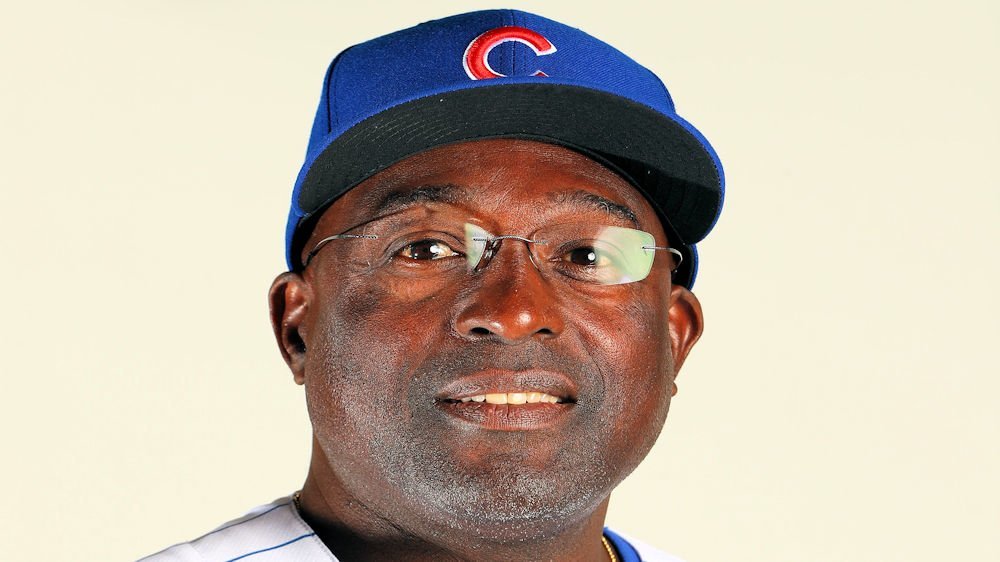 Longtime Cubs bullpen coach Lester Strode is no longer with the organization according to multiple reports on Wednesday.

ESPN's Jesse Rogers was the first to report the news on the 61-year-old not returning to the Cubs next season.

"The Cubs continue to make changes to their coaching staff as longtime bullpen coach, Lester Strode, won't be returning," he posted. "Strode was the longest-tenured in-uniform coach, having worked under five different Cubs managers since 2007."

Former Phillies pitching coach Chris Young has recently interviewed for the position according to the report.

It certainly appears that the Cubs are cleaning house and there will be huge changes in store for 2020.

Top Lester Strode News
Top Chicago Sports News of the Week
Partner of ChicagoBearsHQ.com, ChicagoBullsHQ.com, CubsHQ.com, and TigerNet.com
ChicagoSportsHQ is an independent site and is not affiliated in any way with Chicago Professional Sports Teams.