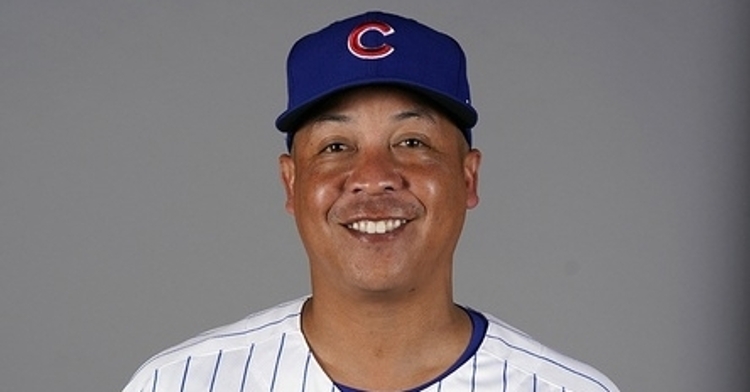 The Chicago Cubs couldn't hit much in 2020 despite a lineup filled with veteran players with big offensive years in the past.

On Friday, The Athletic's Sahadev Sharma reported that the Cubs have let go of assistant hitting coach Terrmel Sledge.

"After another year of offensive issues, the Cubs are once again making a change to their coaching staff. Sources confirmed that assistant hitting coach Terrmel Sledge is out," he posted on social media.

Sledge had been with the Cubs the last two seasons as the assistant to hitting coach Anthony Iapoce.

Previously, he played in the majors with the Expos, Nationals, Padres, and five seasons in Japan.

Iapoce is expected to remain on staff as he has one more year left on his contract.