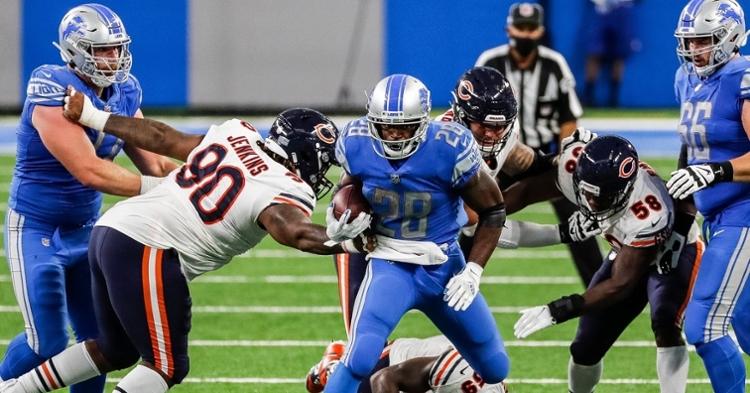 The Chicago Bears announced on Thursday that they have placed defensive tackle John Jenkins on the injured reserve with a ligament tear in his thumb.

Jenkins was injured during Sunday's win against the Giants and played through it. He will be out at least three games because of him being placed on the injured reserve. He will be eligible to be play for the Oct. 18 game against the Panthers. Hopefully, he is ready to go then and not a long-term injury.