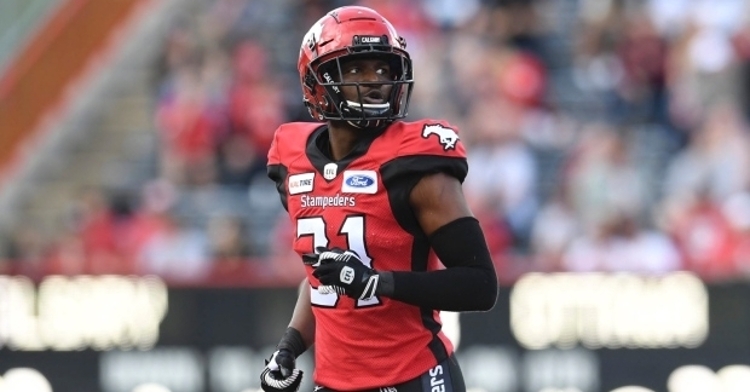 The Chicago Bears waived defensive back Tre Roberson on Tuesday according to multiple reports.

Roberson was injured recently and it was designated as a non-football injury.

He was expected to be a big-depth piece for the Bears as he had 10 picks in two seasons in the Canadian Football League.

He signed with the Bears on January.