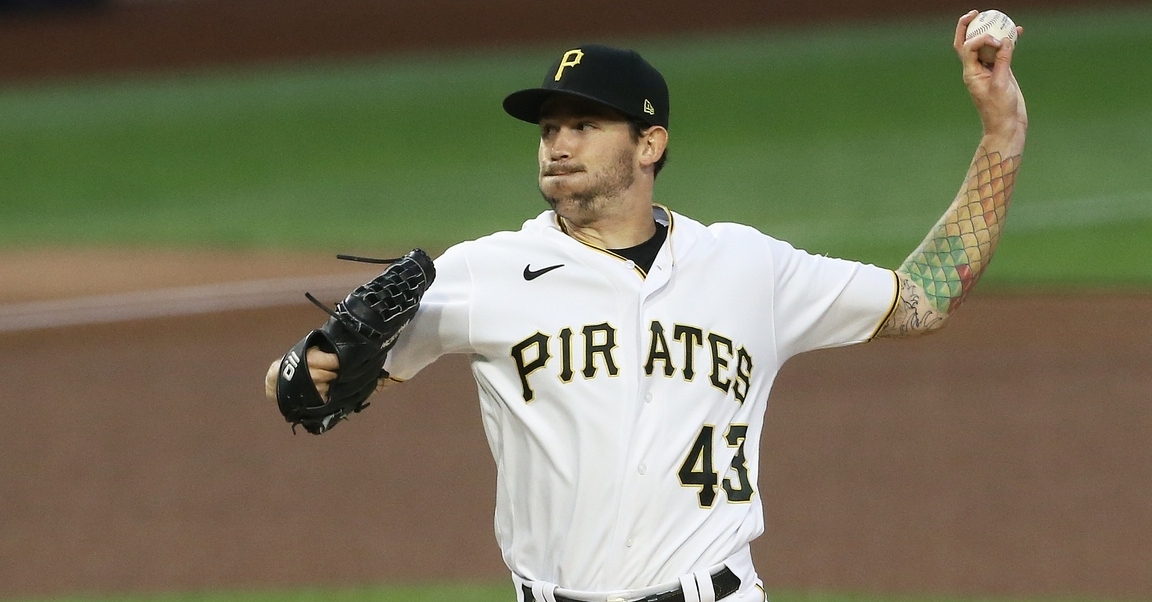 Brault, 30, begins his second stint with the Cubs this season after being placed on the COVID-19 injured list August 2. He has no record and no runs allowed in 5.2 innings pitched over five relief appearances. In a rehab assignment with Triple-A Iowa from August 12-14, the La Mesa, Calif., native made two relief appearances and did not allow a run in 2.1 innings pitched.

The lefthander signed a minor league contract with Chicago in March and missed the first three months of the season with a left triceps strain. He was activated from Iowa’s 60-day injured list July 4 and made three scoreless relief appearances, totaling 3.2 innings with four hits allowed, three walks and four strikeouts.

Brault played three seasons at Regis University in Denver before he was selected in the 11th round of the 2013 MLB First-Year Player Draft by Baltimore. Brault was acquired by Pittsburgh in February 2015 as the player to be named in the deal which sent left-handed pitcher Steven Tarpley to Pittsburgh for outfielder Travis Snider.

Espinoza, 24, has made six relief appearances for Chicago and owns an 0-2 record with a 4.11 ERA (7 ER/15.1 IP). He made his big-league debut in the nightcap of the May 30 doubleheader against Milwaukee, allowing two runs in 4.0 innings.

Top Steven Brault News
Top Chicago Sports News of the Week
Partner of ChicagoBearsHQ.com, ChicagoBullsHQ.com, CubsHQ.com, and TigerNet.com
ChicagoSportsHQ is an independent site and is not affiliated in any way with Chicago Professional Sports Teams.